Riding in the back of an armored fighting vehicle, be it Stryker or MRAP, is very dangerous.  With little to no visibility in the rear, the gunner is the only position with a good enough vantage point to detect threats.  While deployed to Afghanistan for the TransApps program, members of the TransApps team, including Eucleo engineers, noticed this problem and decided to do something about it.

The goal is simple, put more eyes on the outside of the vehicle while remaining relatively safe on the inside.  To accomplish this goal, Eucleo and other team members built an inexpensive, 360° FOV camera array and connected the camera array to an Oculus Rift.  This allows the wearer to be safe inside the vehicle, with the camera array mounted on the outside, and simply turn his head to put eyes in any direction.  The data from the camera array is also distributed so that multiple passengers may look out simultaneously. 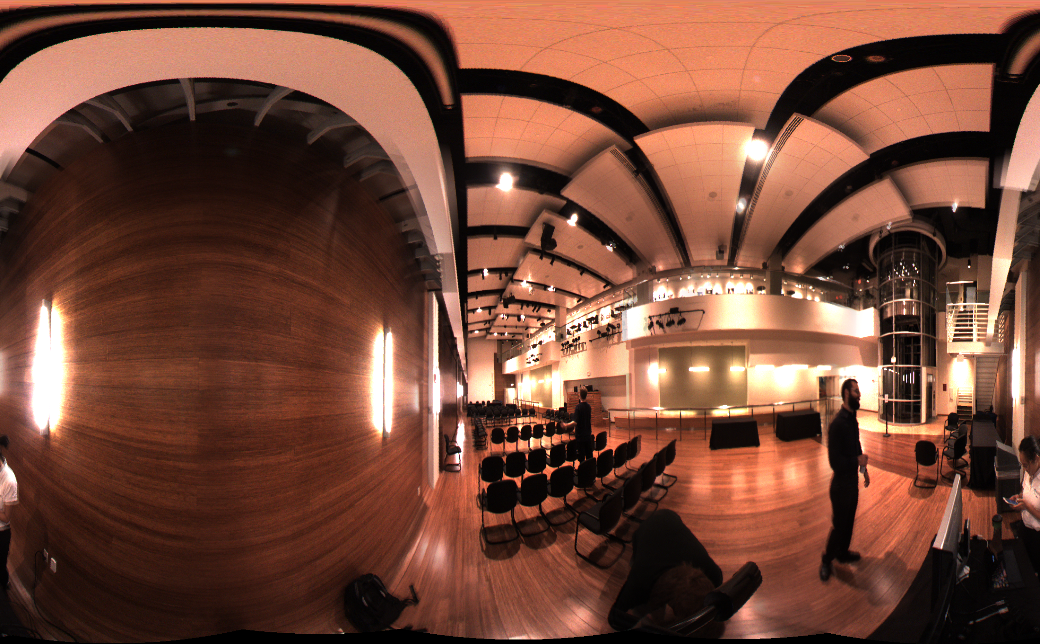 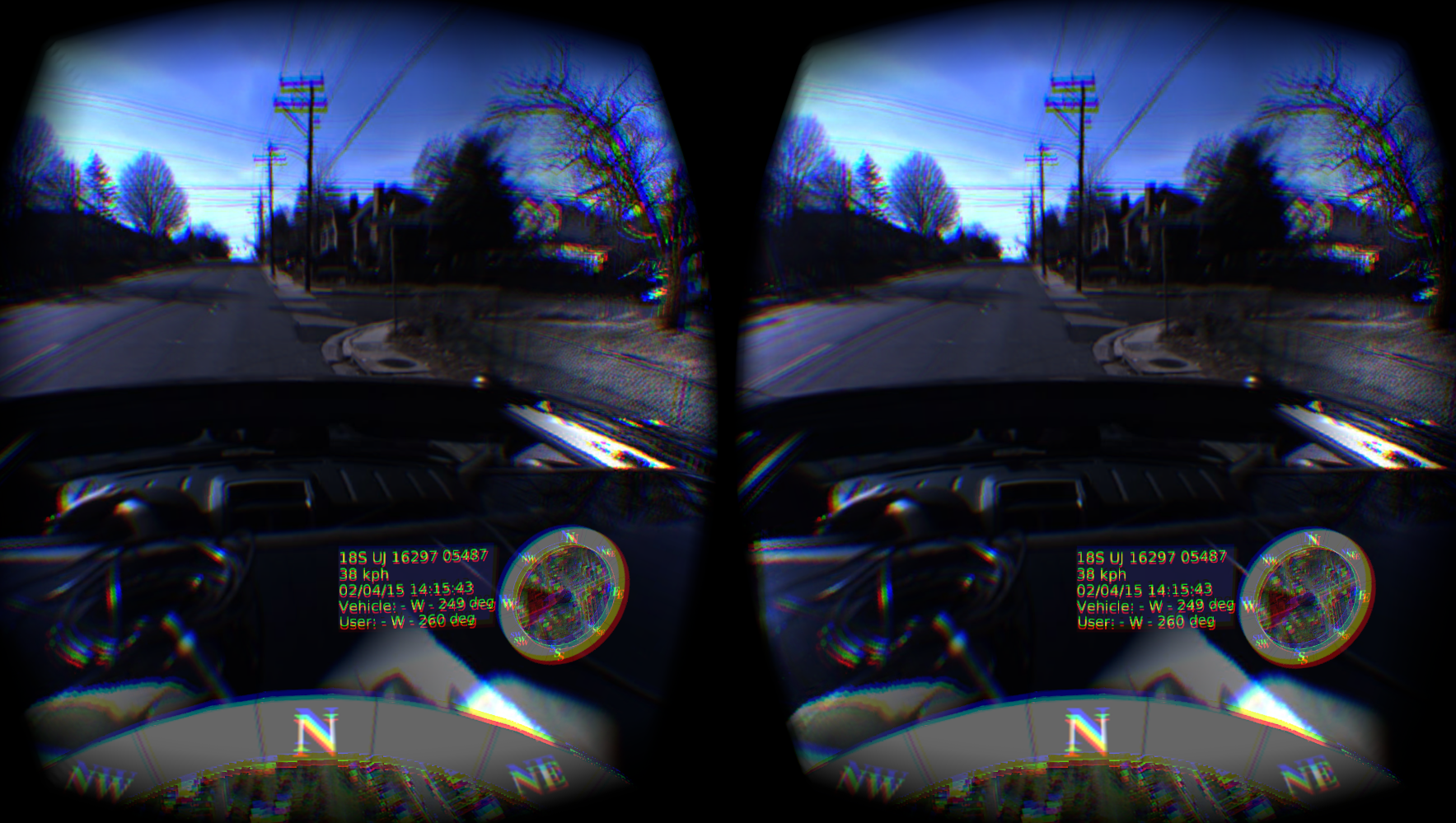